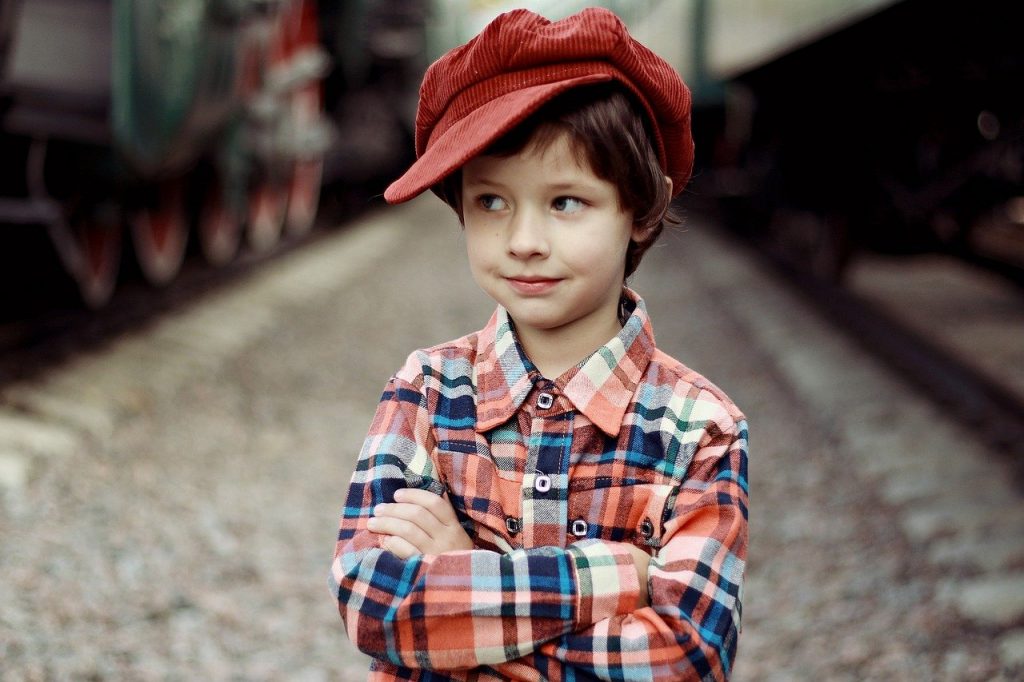 The link between oral health and overall childhood development may seem tenuous at first but this could not be further from the truth. Oral health in children is not only necessary to feed a growing body, but in addition to this plays a critical role in the mental and emotional health of a child, too.

To understand this better, just consider what the potential devastating impact dental problems such as dental caries have on children. While societal influences (low income families vs wealthier income groups) do play a role in compounding the problem, many of the causes of poor oral health in children are in the control of parents. According to one British study that involved 1,000 parents with children aged 13 years and younger, a quarter of parents surveyed admitted to not being overly concerned about their children having cavities (those still with their baby teeth). The research also indicates that almost a third of parents only consider taking their children to their first dental check-up at a dentist Soho once all their milk teeth have sprouted, which is a bit late according to expert advice. The Oral Health Foundation UK urges parents to ensure that their baby has its first dental check-up by their first birthday or as soon as its first milk tooth makes its appearance, which could be as soon as six months. Thereafter, parents should observe the schedule for follow-up visits as recommended by the dental practitioner.

Common misconceptions parents have about oral health in childhood

There are a number of misconceptions parents have about their children’s oral health that contribute to poor dental health issues. The most common misconceptions are worth noting.

Baby teeth do not need to be cared for

The basis of this myth is the idea that milk teeth are temporary and so do not need to be looked after. Why bother when they will shortly be replaced by a permanent set of teeth? The enamel of milk teeth is weaker than that of adult teeth and so they are more vulnerable when exposed to high tooth-destroying levels of acids and sugars in the mouth. Consider for a moment the damaging effects of the frequent consumption of sugar-laden treats and fizzy beverages that cause cavities and the need for tooth extractions.

Many parents don’t realise that their child needs supervision when performing their at-home oral hygiene practice. Unless they are supervising these obligations, they cannot be sure the child is using the recommended brushing and flossing techniques, such as brushing for a whole two minutes or are flossing in the most effective way.

Lack of information around fluoride care

Unless parents take their child to a dental practitioner for a check-up, they will not know there are effective fluoride treatments available to further protect milk teeth from destruction and the painful symptoms of tooth decay.

The effects of poor oral health in children can be far reaching in that the resultant pain and discomfort can impact mental and psychosocial health. Children’s schooling may be disrupted as they are in too much pain to concentrate and lag behind others in their class. They may also refuse to eat with the pain and develop antisocial behaviours like not wanting to talk or participate in activities.

Parents can avoid such undesirable situations by scheduling appointments for their child at a reputable dental clinic. 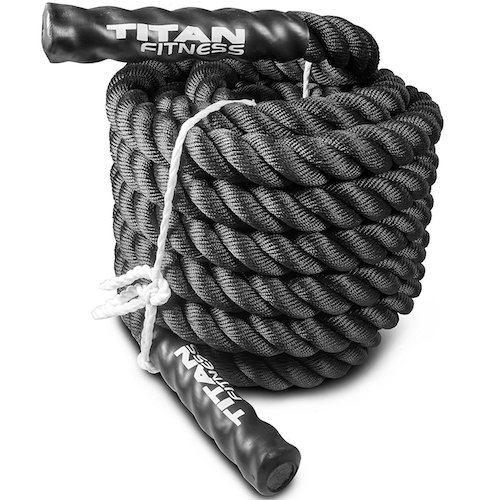